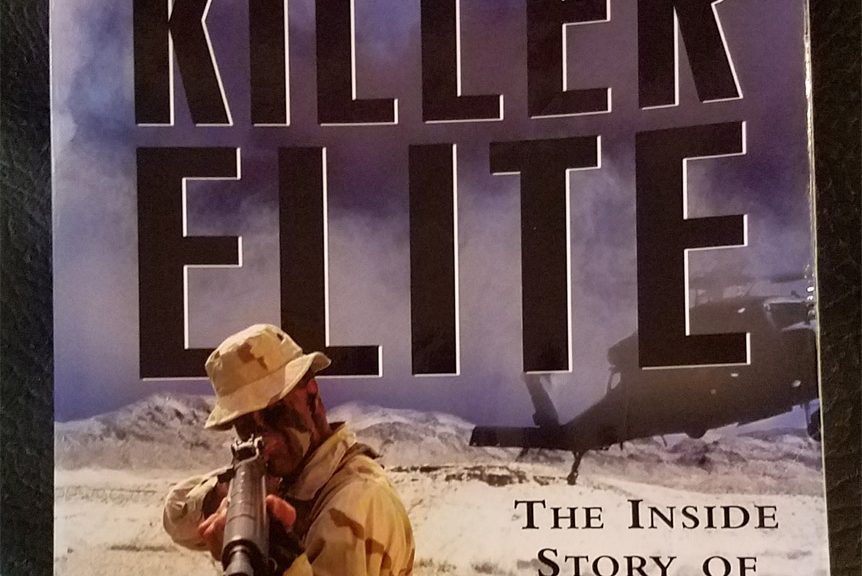 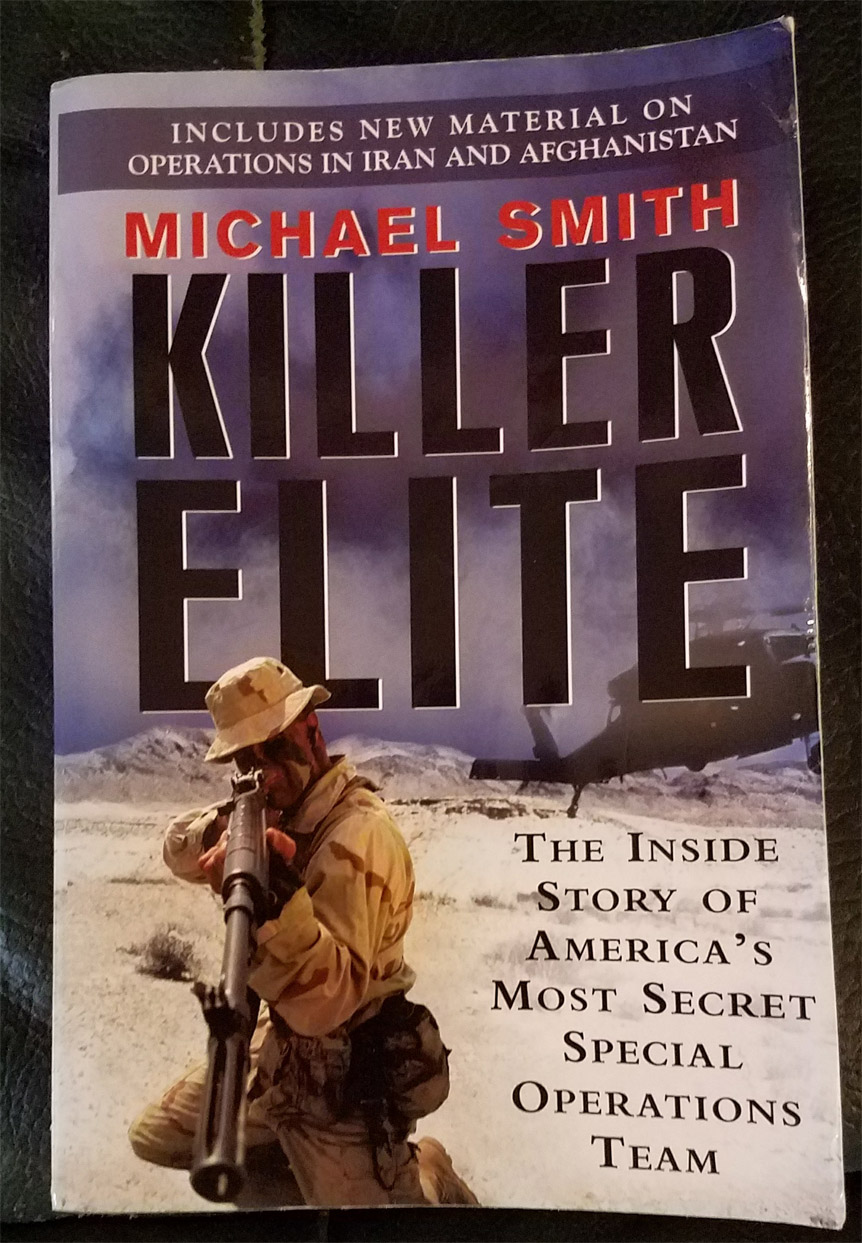 I have been using the ETS C.A.M. loader for a few months now and thought it was time to give my opinion.  First off, let me say that there was no sponsorship or exchange for this review. The unit was purchased at MSRP and I have been using it on my own. At the time of this writing there is also a rifle caliber C.A.M loader from ETS but I currently only have experience with the 9mm/40cal loader.

END_OF_DOCUMENT_TOKEN_TO_BE_REPLACED 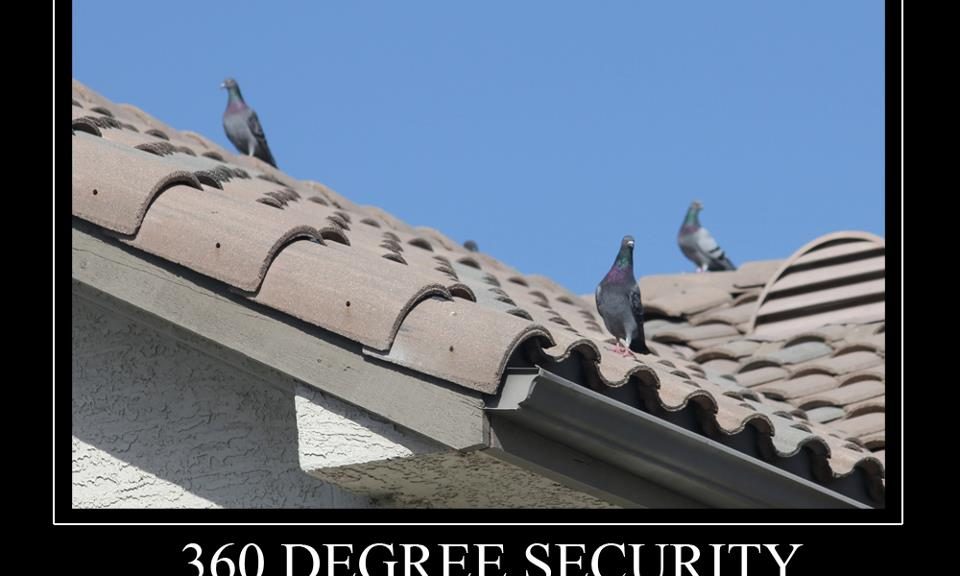 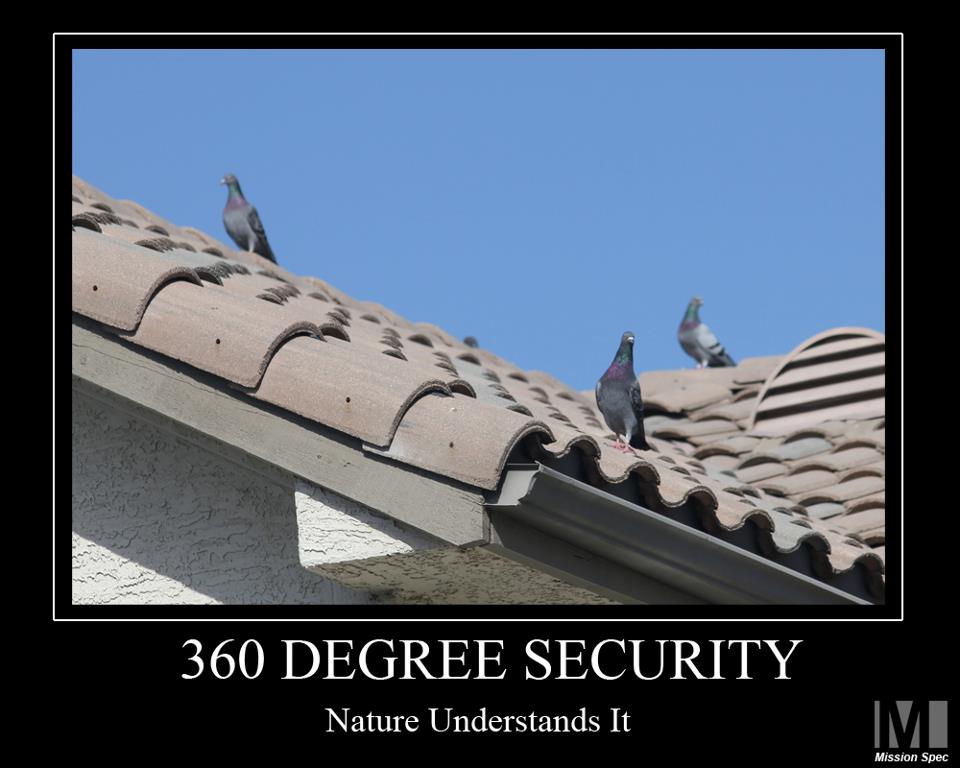 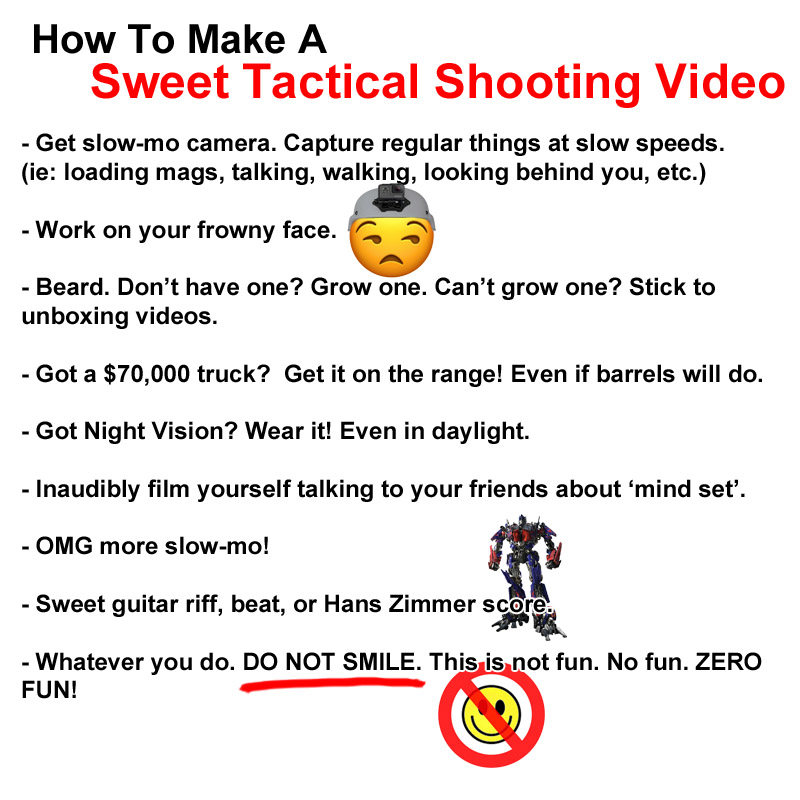 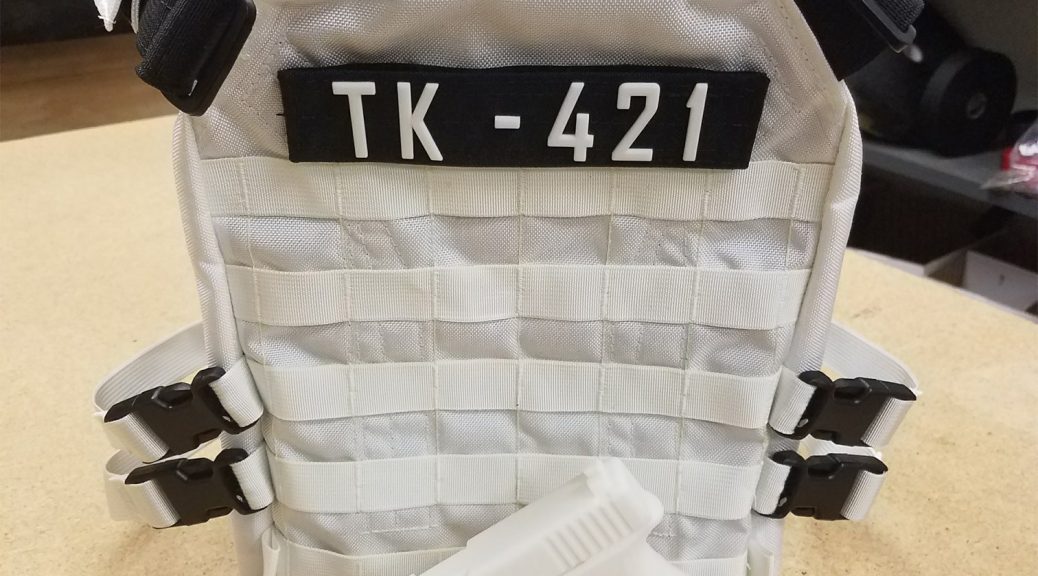 In honor of the new StarWars movie. 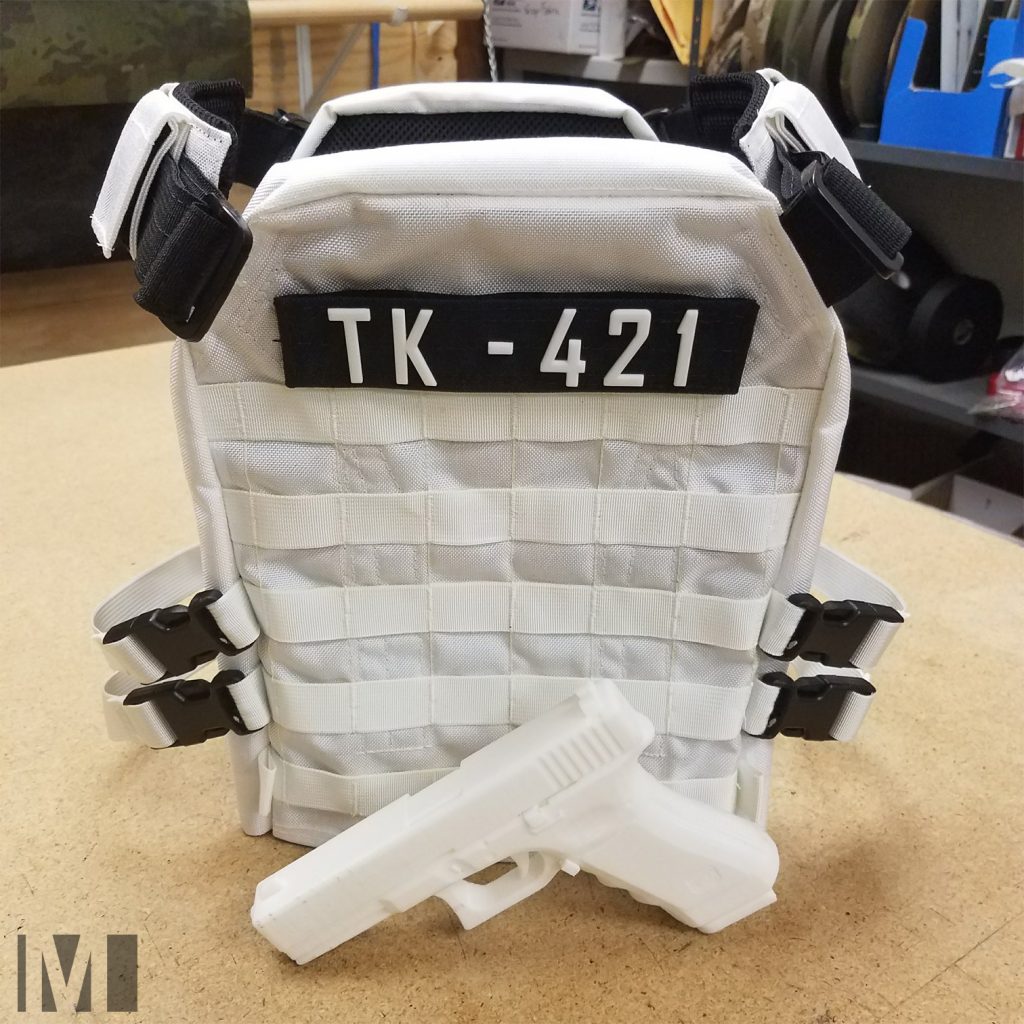