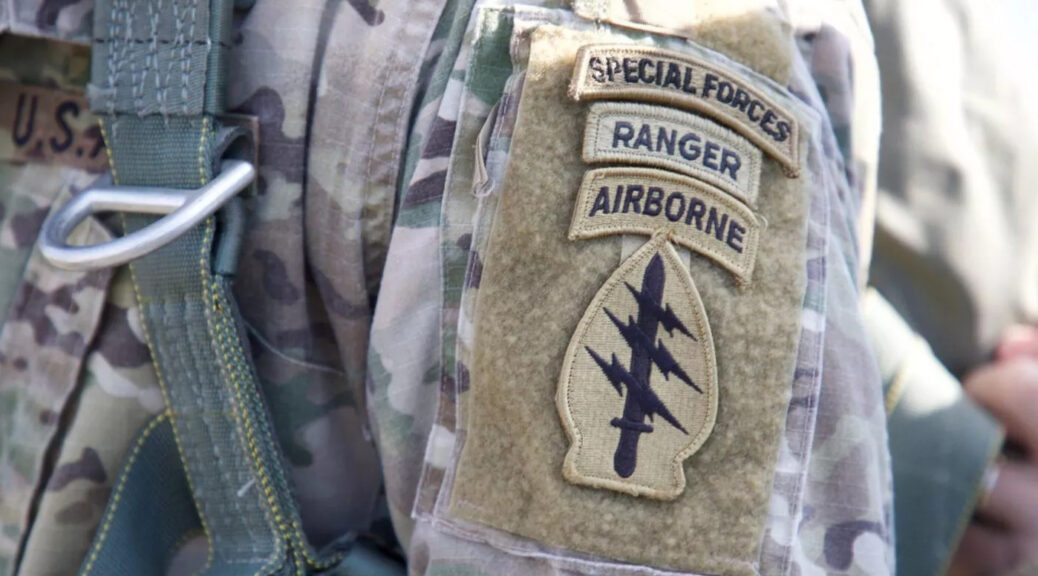 These are the most memorable and informative books specifically regarding Army Special Forces that I have read. I would recommend every one of them to anyone wanting to learn more about Green Berets.

The Only Thing Worth Dying For

This book follows ODA (Operational Detachment Alpha) 574. If it had a main “character” it would be Captain Jason Amerine who literally weeks after the 9-11 attack was in the Afghan mountains with his small team and Hamid Karzai (the future President of Afghanistan). Their mission was to make contact with “friendly” warlord militias and somehow defeat the Taliban. This book probably more than any other was able to convey the meaning of a what a US Special Forces soldier meant. Be lethal, but be a leader. Be a force multiplier.

2006 and the south of Afghanistan is in danger of falling back into Taliban control. Specifically the Province of Kandahar. Captain Rusty Bradley and his team are responsible for a diversionary element of the effort to prevent this. If you have heard of and wanted to know more about locations such as Kandahar, the Panjwayi Valley, and Sperwan Ghar then this book is definitely for you.

Secret incursions into Cambodia and Laos by S.O.G (Studies and Observations Group) during the Vietnam War. That is the name of the game here. This book almost reads as a bunch short stories woven together. Great for starting and stopping (toilet book?). If the idea of Green Beret’s volunteering for a near-suicide unit dropped waaaaay behind enemy lines with the sole objective of harassing the enemy where they think they are safe gets your heart pumping than this is the read for you. These small team units pulled off some amazing escapes that leave you wondering if they were even human. This is without a doubt the most unique book on this list and I could not recommend it enough.

So what would have happened if the Warsaw Pact and it’s allies had invaded German during the Cold War? What would NATO which did not have necessary numbers to counter such an attack do? The solution was “stay behind units”. Two detachments of Green Beret’s highly adapted to German life and able to blend perfectly would remain behind the advancing Soviet line in order to impede enemy operations at any and every opportunity. Assassination, sabotage, intelligence gathering. It was all on the table in order to buy precious time for NATO to organize.

Small teams doing big jobs. This book follows a single ODA as it infiltrated Afghanistan shortly after the events of 9/11. Made contact with local “friendly” warlords who would help them capture Maar-i-Sharif, a city deemed necessary to defeating the Taliban. Acting as true force-multipliers in every sense of the term. The books title comes from this Special Forces teams fairly extensive use of horses as a primary mode of transportation.

The American Response Monument in Net York (pictured below) immortalizes this story.

Debecka, [Northern] Iraq 2003. A Special Forces A-Team (ODA) is facing over 150 Iraqi soldiers who have tanks, trucks, and APCs. Roughneck Nine-One (the units call sign) has something as well. The Javelin missile. While not brand new it was not widely used before this period. The main portion of the book depicts how this team of SF (ODA 391) were able to hold a remote crossroads on there own.